Your Actions are Wiping out an Entire Specie

By Outworkerpost Support  1 year, 5 months ago

Look closely they might not be here in ten years to come: 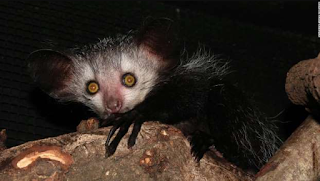 According to researchers there is a possibility of extinction of some creatures that have taken billions of years to evolve to their current form. Such creatures include punk-haired Mary River turtle, the yellow eyed Aye Aye lemur and the Chinese crocodile lizard and this is a result of human activity. The impact of human footprint on the homes of the threatened unique animals is real. 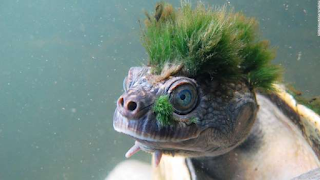 Meat consumption, habitat loss and agricultural expansion are few of the human pressures causing degradation of the natural homes of threatened amphibians, mammals, birds and reptiles. Some unique homes for this creatures include he Caribbean, large swathes of Southeast Asia and the Western Ghats of India

Researchers claim that evolutionary distinct animal species such as the shoebill which is a big bird found in wetlands and swamps in Africa, the Aye-Aye Lemur which is long fingered plus the chinese crocodile lizards could be lost forever. Other species that could be lost include the tapirs and Pangolins.

In addition to this, scientists warn that we could be losing billions of years of our evolutionary history. According to the United Nations agency we have less than 10 years to save earth a million plus animals from getting extinct. So what role are you playing in saving the threatened species.

What is Chemistry and State Laboratory safety rules