I believe human life is a drama. An amusement meant to keep the gods entertained. The best actors get to walk the red carpet while the rest take years to have they show watched. We cannot talk of best actors and leave out Jordyn Woods, the Instagram star, hot, young, and intelligent. A self-made celebrity and a former close friend to Kardashian family.

Why focus on her?

Good question. Back in February 2019, Jordyn Woods was rumored to have an affair with Khloe Kardashian ex-boyfriend Tristan Thompson. At 21, most young people would have turned to drugs, name-calling or suicidal thoughts, but not Jordyn Woods. After being dumped by the socialite family the Kardashian she resulted in becoming an entrepreneur and actress. Here is a list of business owned by her Matte Collection, owns eyelash company, and further owns a plus size activewear brand called Secndnture. Besides, Woods also got into the clothing collaboration world and partnered up with BooHoo. Last, she appeared on "Grown-ish" and recently shared that she'd been filming the pilot for BET's new project, "Sacrifice," alongside Paula Patton. And don't forget about the sultry Rick Ross video she starred in! 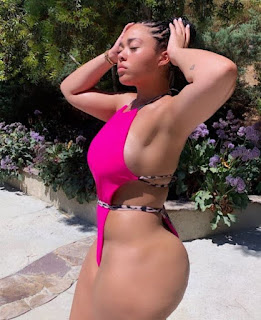 The lesson here is, when life throws curve balls at you, do not try to dodge them. They are meant to hit you, to mold you, and to shape you to become the person you are meant to be. With the target audience being a student, researchers, and general readers, we encourage you to always look on the positive side of things. 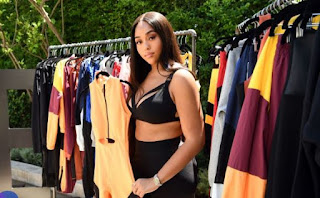